By Wendy Holdren, The Register-Herald See the Original Article 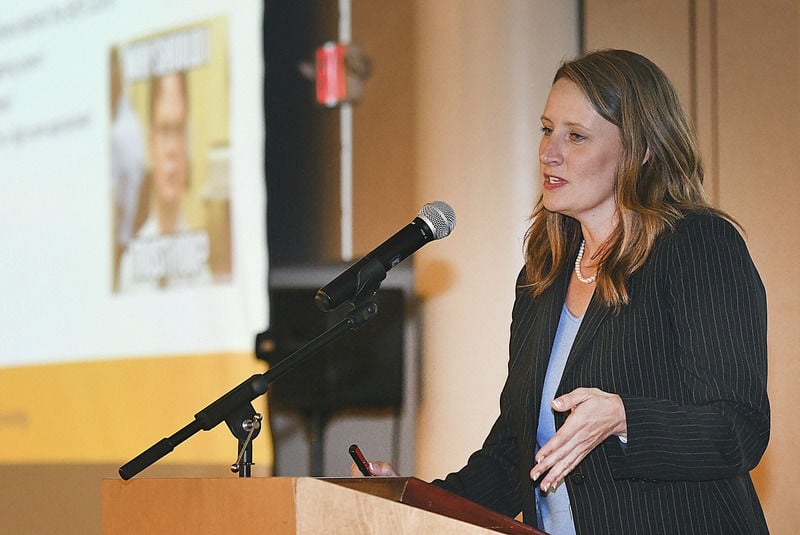 Of the state’s eight regions, Region 1 ranks No. 4 for both pre-term birth and low birth weight.

The data showed more than 27.3 percent of women in Region 1 had smoked during pregnancy.

Dr. Timothy Lefeber, assistant professor of pediatrics at WVU School of Medicine, said 24 percent of pregnant women smoke on average in West Virginia. If the woman is a Medicaid recipient, the average increases to 38 percent.

“We have a state where a lot of people smoke,” Lefeber said. “We need to protect the most vulnerable population — children.”

Not only are pregnant women in West Virginia smoking at higher rates than the national average, but so are high school students and adults in general.

Vaping or e-cigarettes are also a growing concern, Lefeber said. Nationally, one in 20 middle school kids are currently using e-cigarettes.

He encourages legislation that would increase the legal smoking age to 21. A bill progressed this year in the West Virginia Legislature, but ultimately failed.

Lefeber said it’s easier to never start smoking than it is to quit. On average, it takes a smoker five attempts to quit before they’re successful.

He shared motivational interviewing techniques with attendees to help encourage smokers to quit.

“Interact with a person in a way that increases motivation. That makes them want to change their behavior,” he said. “Don’t make people feel bad about their behavior.”

Lefeber said it’s essential to engage people, to not be judgmental, and to let them tell their story.

Hamilton, who is also the executive director of the West Virginia Chapter of the American Academy of Pediatrics, said the primary objective of Project WATCH (formerly West Virginia Birth Score) is to coordinate an infant risk screening system to identify babies at greatest risk of death in first year of life, and link them to supports and services.

The “score” is a snapshot of risk factors for a baby’s wellbeing, including information such as birth weight, maternal age, maternal education levels, smoking, substance exposure, gestational diabetes and more.

“This is a unique tool to West Virginia,” she said, noting the program was initially a pilot study from England. “South Carolina has reached out to create a similar program with our methodology.”

If a child has a high birth score, they’re referred to supports. Families who receive Medicaid are referred to Right from the Start, and families with other insurance are referred to HealthCheck. For a child with developmental issues, referrals are made to West Virginia Birth to Three.

Referrals are also made to pediatric physicians.

“The goal is to improve outcomes for these families,” Hamilton said. “You can intervene with services if you know more.”

She said her organization is working to create policies that protect mom and baby, as well as policy around universal screening.

She encouraged the attendees to provide as much education to families as possible, and to build relationships with area hospitals.

“We’re a small state. We have an opportunity to work close together.”

From May 1, 2018, to April 30, 2019, there were 1,605 births in Region 1, which is home to three birth facilities – Raleigh General Hospital, Bluefield Regional Medical Center and Princeton Community Hospital. These births account for 9 percent of total births in the state — 17,571.